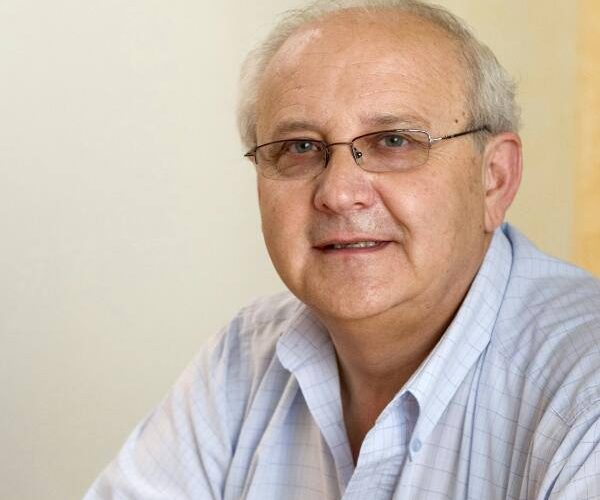 A Last Farewell to Vicent Martínez Guzmán, the Mindful Heart

Vicent Martínez Guzmán (1949-2018) was a pioneer and master mind of Peace Studies in Spain. He belonged to the young and wild generation of intellectuals who embarked into changing Spain’s academic life after the Franco dictatorship. One of the most remarkable results of this endeavor was the development of a strongly profiled Spanish School of Peace Studies, which was led by Vicent’s often quoted Filosofía para Hacer la Paces.

I first met Vicent in 1995 when he was about to found the Master Program of Peace and Development Studies at the Universitat Jaume I (UJI). in Castellón. His energy, his empathy and his enthusiasm impressed me deeply from the very first moment. We made a perfect match because it is at that time that I poised to forge my concept of the Many Peaces. Our mutual intellectual interest soon led to a deep friendship which resulted on the one hand in my contribution to the curricular and didactic development of Peace Studies in Castellón and on the other hand in UJI’s, that is, Vicent’s crucial support when the Innsbruck School of Peace Studies was founded in 2001. We could never have done it without him!

This being said, we were all shocked when his health deteriorated and forced him into early retirement. What would Peace Studies be in Castellón, in Spain and in Europe without Vicent? I had the privilege to witness how he continued to support and inspire the Castellón School even during that difficult period, and how the younger generation there virtuously upheld his legacy and took care of his personal health.

While Vicent suffered medically from a cardiac insufficiency his heart was to many of us a power plant. I recall my friend Vicent as the Mindful Heart:

I recall the serenity that allowed him to create Peace Studies in an environment that was at the beginning far from ready for a new discipline based on  the provocative episteme of plurality: hacer las paces;

I recall his benevolence towards everyone whom he encountered on his way – I was also gratefully one of its recipients.

I recall his compassion for countless international students, and their academic and personal problems;

I recall his empathic joy when the same students began to progress and bloom until they became the change that they wanted to see in the world.

Buddhists call these four immeasurable properties Brahmavihara, the Divine Abodes of the Mindful Heart. Vicent was not a Buddhist, but he was this Mindful Heart to us.

I saw Vicent for the last time in 2016 with the occasion of a big conference in Granada which was organized by the younger generation there in memoriam of their icon Francisco Muñoz (1953-2014), our mutual friend and Vicent’s equally inspiring partner in trailblazing Spanish Peace Studies. Since Francisco has left us much too early the air was filled with grief, but also with the highest respect to his legacy: La Paz Imperfecta. Vicent’s speech there was electrifying and everyone was delighted to see the Mindful Heart impressively pulsating on stage. We, the rather large delegation from Innsbruck, left Granada eternally grateful to Francisco Muñoz and happy to see Vicent Martínez Guzmán in seemingly great shape.

When I visited Castellón later I did not meet Vicent because he had moved from his beloved Vall d`Uixó in the province of Castellón to Barcelona for what he considered to be the most important mission of his life. Vicent definitely was the locomotive of Spanish Peace Studies for decades, a leading intellectual of our time – and a dedicated family man. I can never forget the gleam of light in his eyes when he talked about the vocation and responsibility of being a grandfather.  That is why he moved to Barcelona. The Mindful Heart accomplished this mission with the same serenity, generosity, compassion and joy that he offered to all of his students, friends and colleagues, and to the whole world, which became a warmer place when he was there. 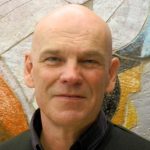 Wolfgang Dietrich holds the UNESCO Chair for Peace Studies at the University of Innsbruck. He was co-founder of the MA Program in Peace, Development, Security and International Conflict Transformation in 2001 and its Academic Director from 2013 to 2021. 2017 he became head of the then newly founded Unit for Peace and Conflict Studies, which he was until 2021. 2018 to 2021 he was co-director of the Research Center for Peace and Conflict INNPEACE at the University of Innsbruck.