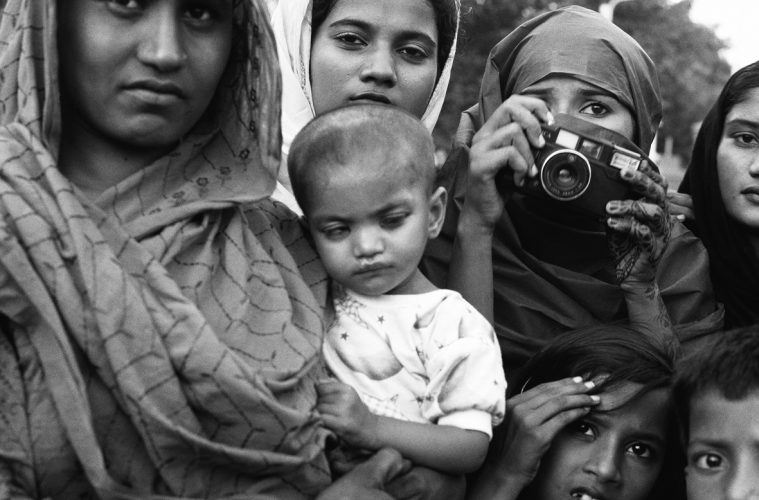 Being engaged in the photographic field of tensions

Pictures are taken within a so-called „photographic field of tensions“ in which people are involved with different activities: by taking pictures, posing for them or looking at them. An article about the challenges and chances within this field.

As a photographer I have acquired a praxis that foregrounds the relational aspects of photography in a banal and ambivalent manner: I ask the people I meet on my way whether I might take their picture. For me, this is less about the photograph which remains in the end as a piece of documentation, but rather about the encounter that takes place while I take the picture. Accordingly, I do not construct my photos by myself; the people in front of my camera create the picture and I capture a small part of it by triggering my camera.
In a way, photography helps me to approach people. I come to a place as a stranger, and my camera allows me to interact with them at least for the duration of one of these performances.
In such situations I am again and again gifted with powerful and moving moments and encounters. Yet it remains uncertain how much of this can be transported into another time and space, in a sustainable and relatable way, by the resulting pictures.
It is ever so easy, as a photographer, to indulge in such beautiful and seemingly ethically correct moments, to fade out what comes afterwards and to forget that each of these encounters takes place in a larger picture that is marked by inequalities and power relations. This larger picture is not only determined by all the relations between myself and my photo motifs in the moment of photography, but also by our unequal positions and the ambivalences they entail, all of which become effective once the “performance” is over. I leave the place of the event; I eventually produce an actual physical picture of that place and time, I show it, I involve and engage other people (as I am doing now in this article), which results, in turn, in imaginations – images in the beholders’ minds when looking at the photos.

Photography is rather a collective practice than an evidence-producing technique.

This larger picture is what I define as the photographic field of tensions, a network of relations that needs to be examined more closely. Within this field the people involved are dedicated to very different activities: they take pictures, they are being depicted, they pose perhaps, and they perceive and use photographs.
People become photographers, photo motifs and beholders, thus, depending on the activity, they obtain different roles and positions. They observe each other from different perspectives, make themselves aware of each other or fade each other out. Through the use of cameras interrelation is established in a mutual process of photographic production, reception and interpretation – countless images of Self and Other are created. This process can be described as a sequence of perceptive acts. There is the perceptive act between the motif and the photographer while taking the picture, the act between photographer and photo while developing or selecting a photograph, the act between photo and users wanting to place the photo in a specific context and finally countless perceptive acts between the photo and the beholders. As soon as one person takes a photo, another acts as motif and others look at the photo later on, the border between the Own and the Other becomes fuzzy. Ariella Azoulay describes this connection as the “Civil Contract of Photography” (2008) and emphasizes on the fact that, in the end, no-one can exclusively claim a photograph for oneself. Thus, photography is rather a collective practice than an evidence-producing technique. If the Ones claims exclusive ownership on what is collectively created and the Others are fixed in their object positions not even knowing that they are used, situations of power and violence emerge from the photographic field of tensions. If the three central activities within the field – taking pictures, posing, looking – are ascribed to certain groups of people in a one-dimensional and predetermined way, the set of relationships remains equally fixed and rigid. This fixation takes place across temporal and spatial distances and represents a both subtle and forceful characteristic of photography. While some have the possibility to be consciously and actively involved, Others merely function as objects, yet remain unseen in their human dimensions. The one-sided, one-directional gaze leaves no option for real encounter. The photographic field of tensions

We are all in this together and I assume this is precisely what is challenging us in the daily business of global picture production – we are permanently fixating Others in certain roles and at the same time we are set in our own positions reproducing particular images in our minds. Even if I try not to be part of this in my own photography, I have to admit that I cannot just get out of it by asking my motifs to allow me to take a picture of them. It takes much more! I need to get out of my comfort zone as a photographer! For me, two options remain – one is to stay away from photography, knowing that I, in the larger picture, cannot help but reproduce unequal, unfair, violating and powerful conditions where the Ones have power and the Others are just being used. The other option is to engage myself even more deeply in the photographic field of tensions, take its ambivalences and the relatedness as a chance, not as an obstacle, in order to develop and practice reflexive and collective ways of dealing with it. So far, I decided to go for the latter. One way to do so I found with friends and colleagues in the framework of the NGO ipsum. In ipsum projects, mutual learning spaces are created in which all people involved are given the opportunity to be equally active as photographers, motifs and beholders; the angles of perception can be changed and thus, new perspectives and pictures can be explored. People take pictures by themselves, reflect upon them in the group and make them available for exhibitions and educational projects; they take action as photographers, viewers, interpreters, motifs as well as curators or publishers.
In this regard, photographic pictures can stimulate interaction, encourage people to express themselves and hereby evoke new pictures and images and further interactions. My practical experience has led to claim that, if photography is perceived not so much as a pure image-rendering technique, but more as a relational practice and if it is put into use in its inherent reflexive logic, ambivalences and cultural differences can become visible, addressable and negotiable. Thus, it allows the people involved to embark on a process of reflection about images of Self and Other. This reflection can spark critical discussions on supposedly clear answers within the photographic field of tensions. 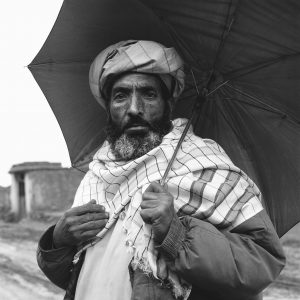 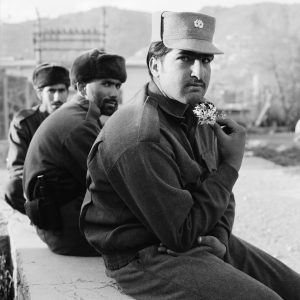 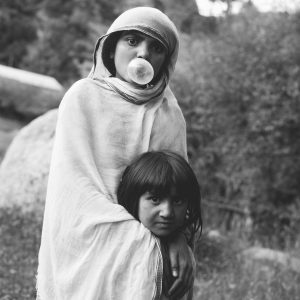 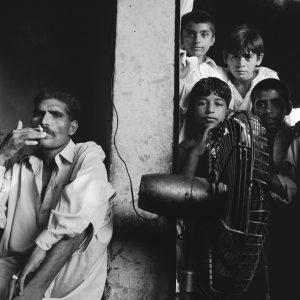 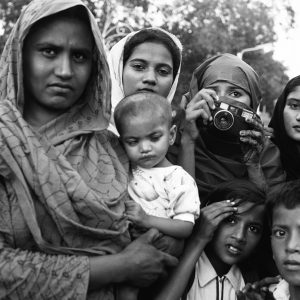 All pictures by Vera Brandner 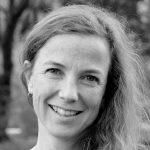 Vera Brandner is working as researcher, photographer and activist and is currently holding a postdoctoral position at the Institute for Sociology at the University of Innsbruck. Since 2003, she is the conceptual director of the intercultural art association ipsum and has been implementing projects in the field of intercultural communication and conflict work in Angola, Pakistan, Afghanistan, Israel, Palestine, Uganda, Austria and Germany.