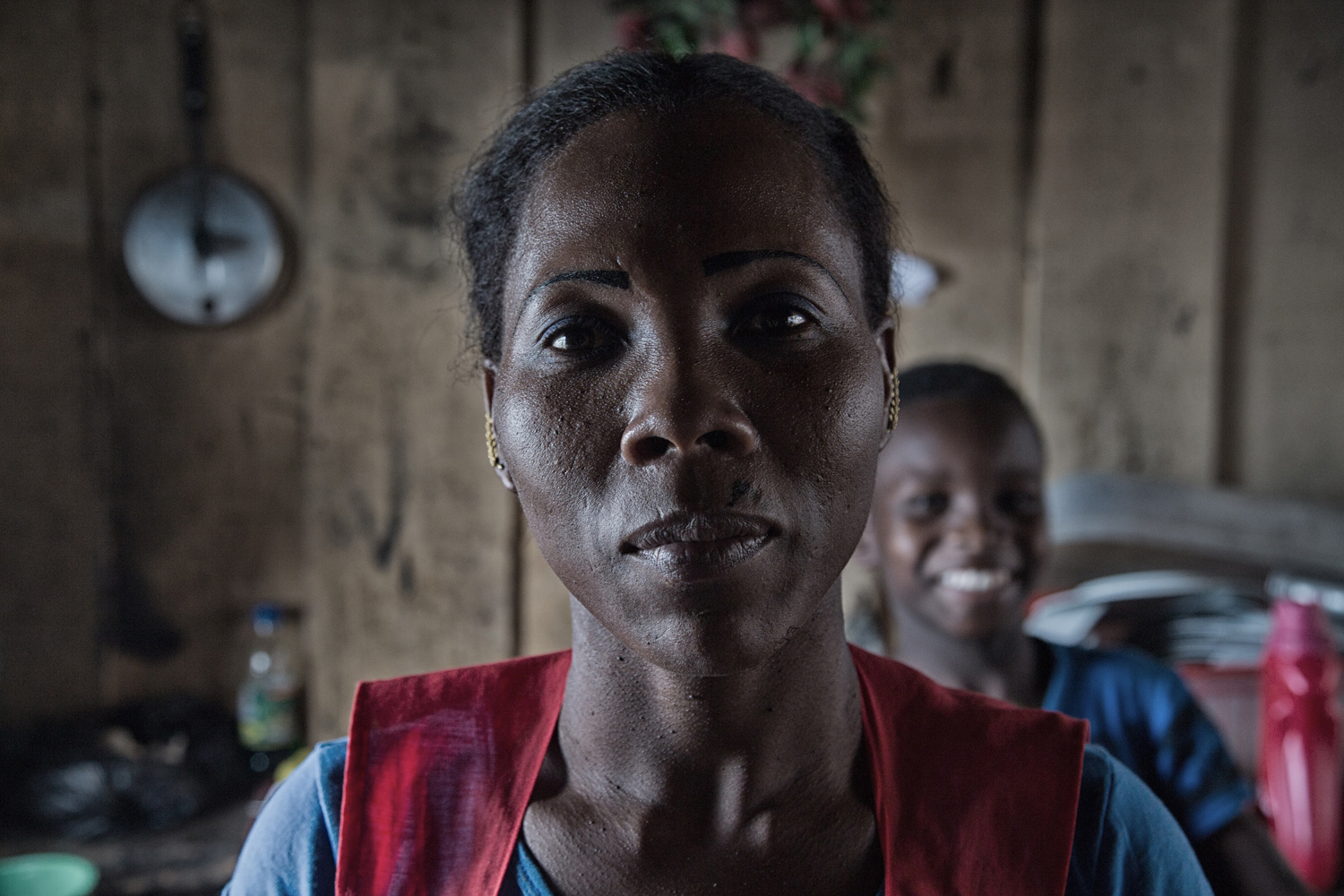 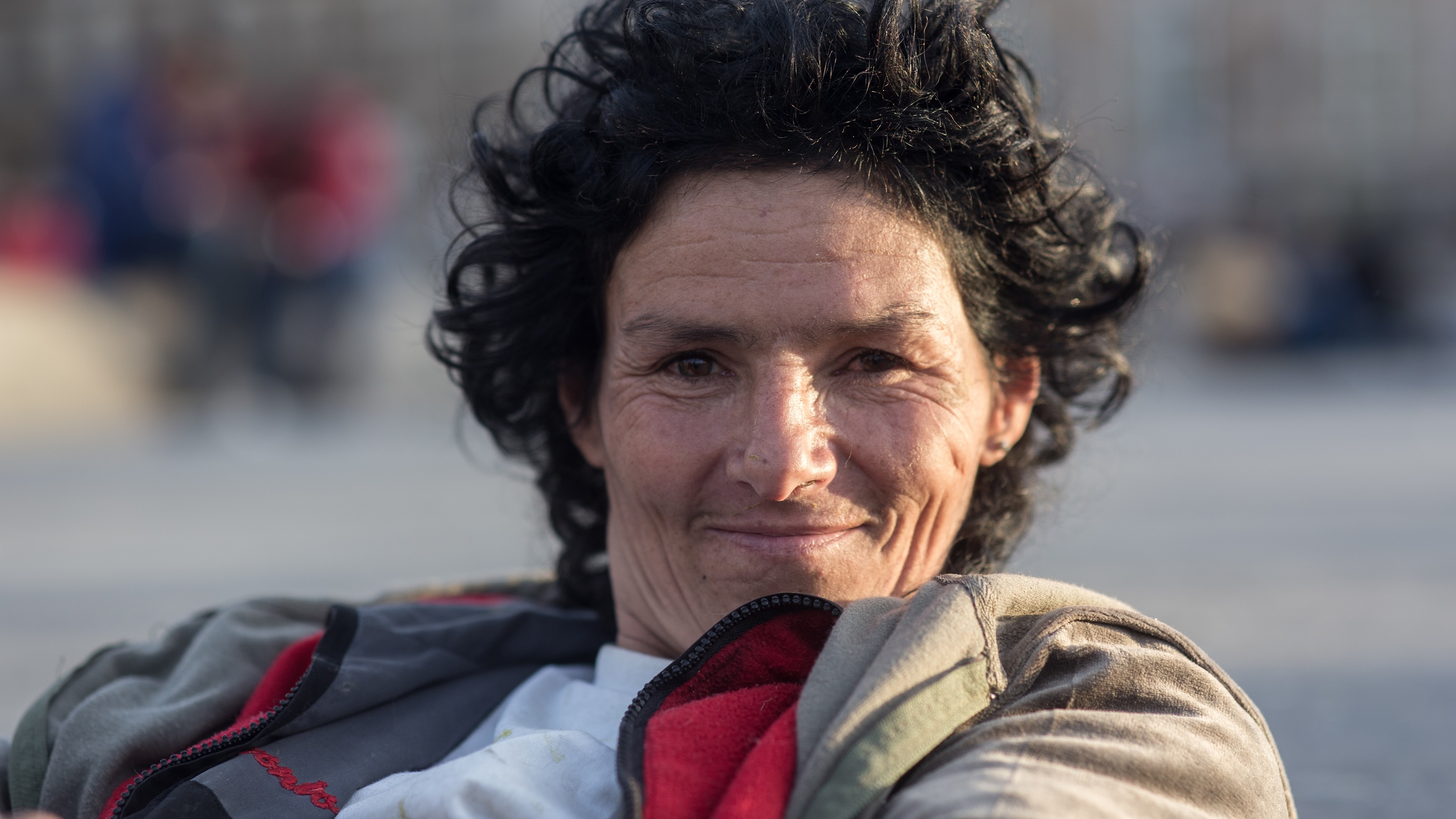 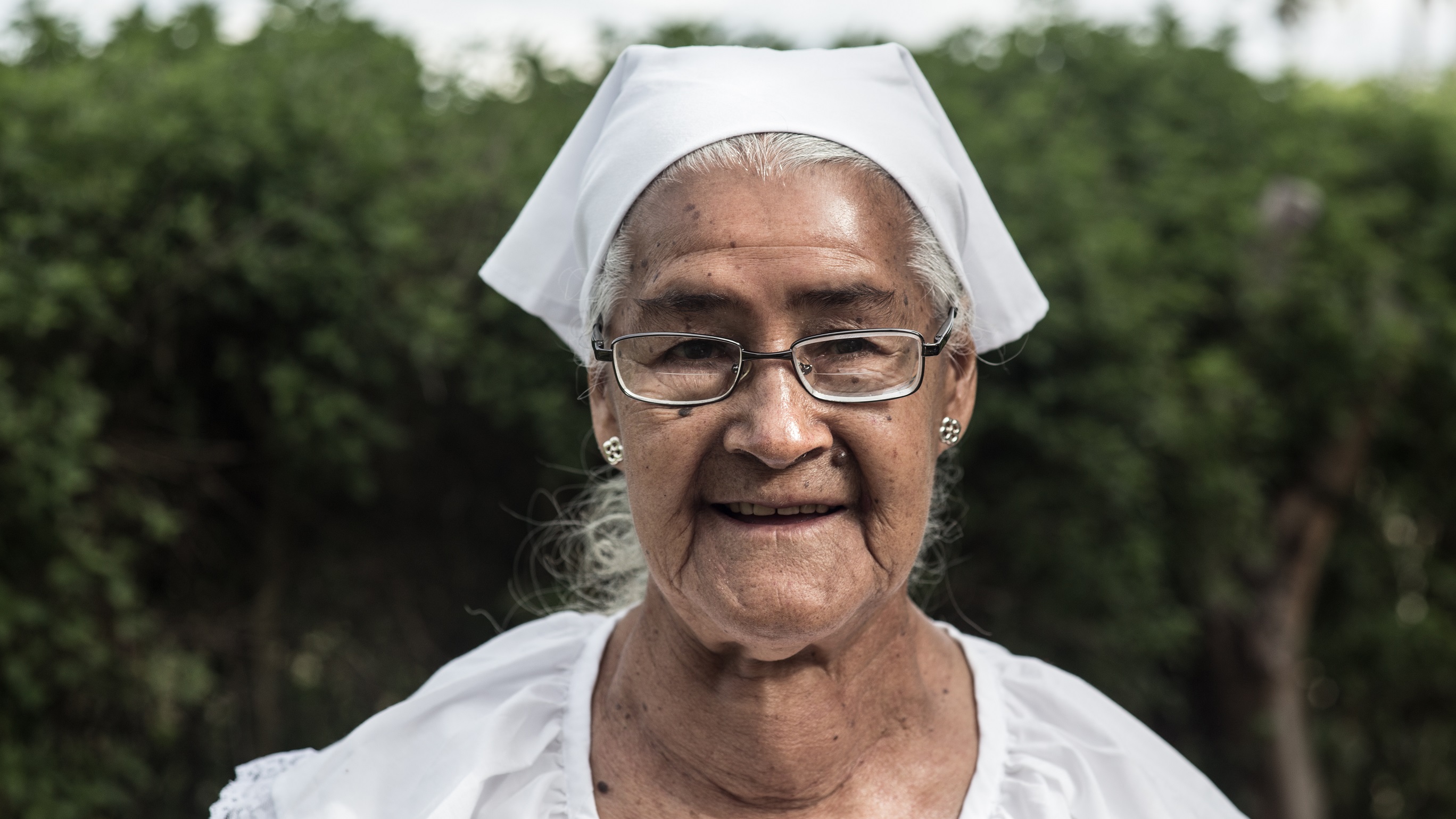 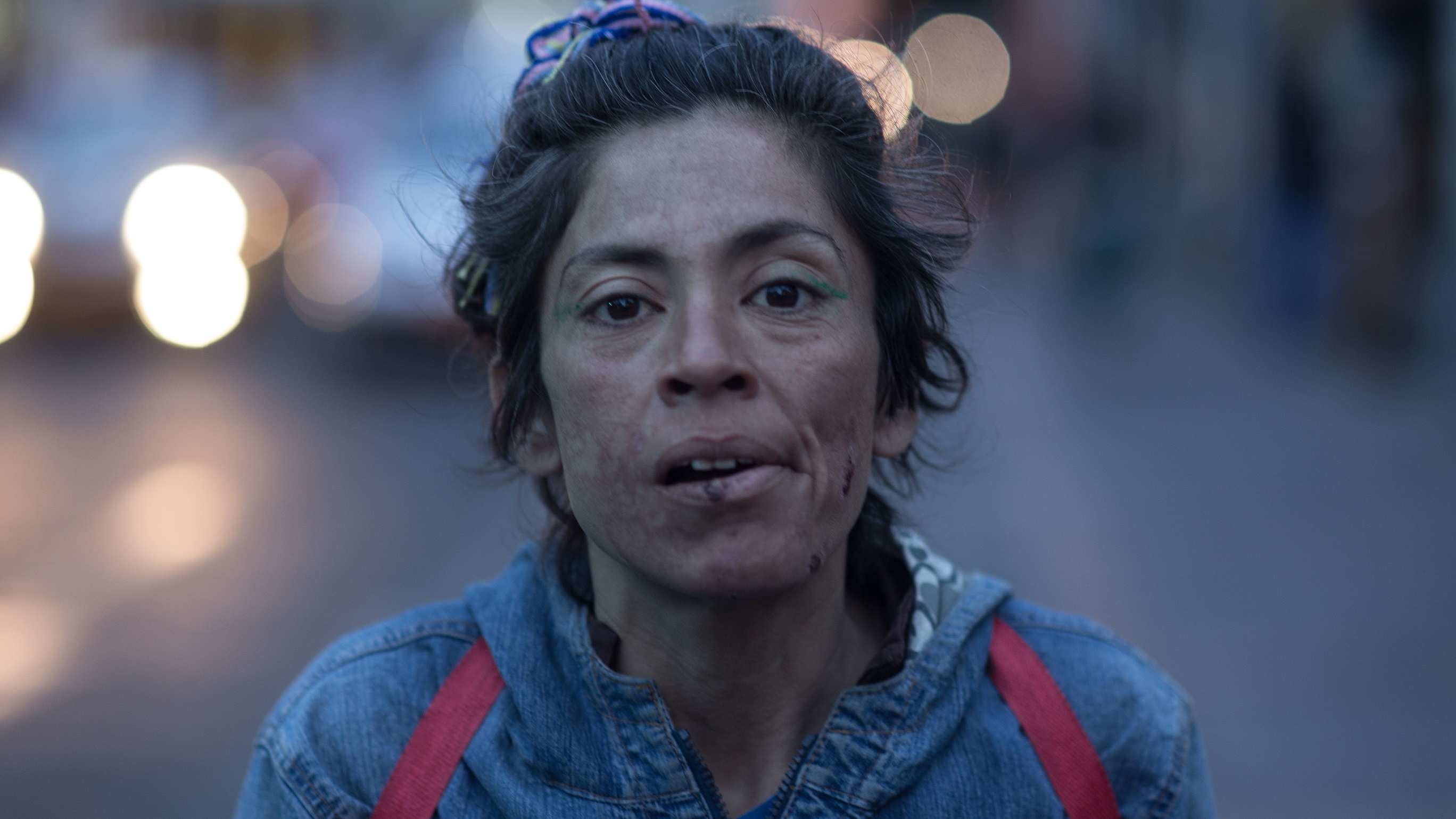 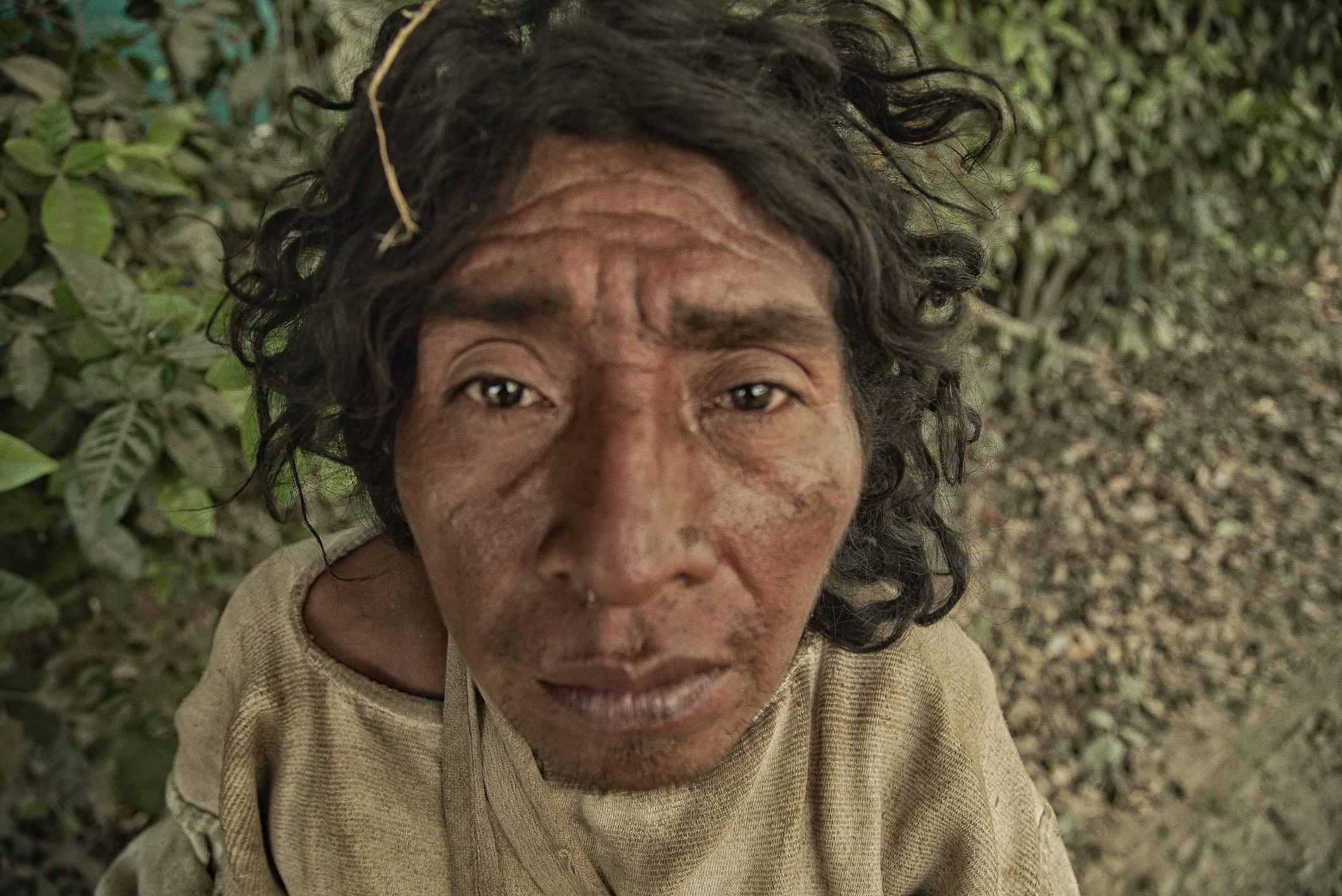 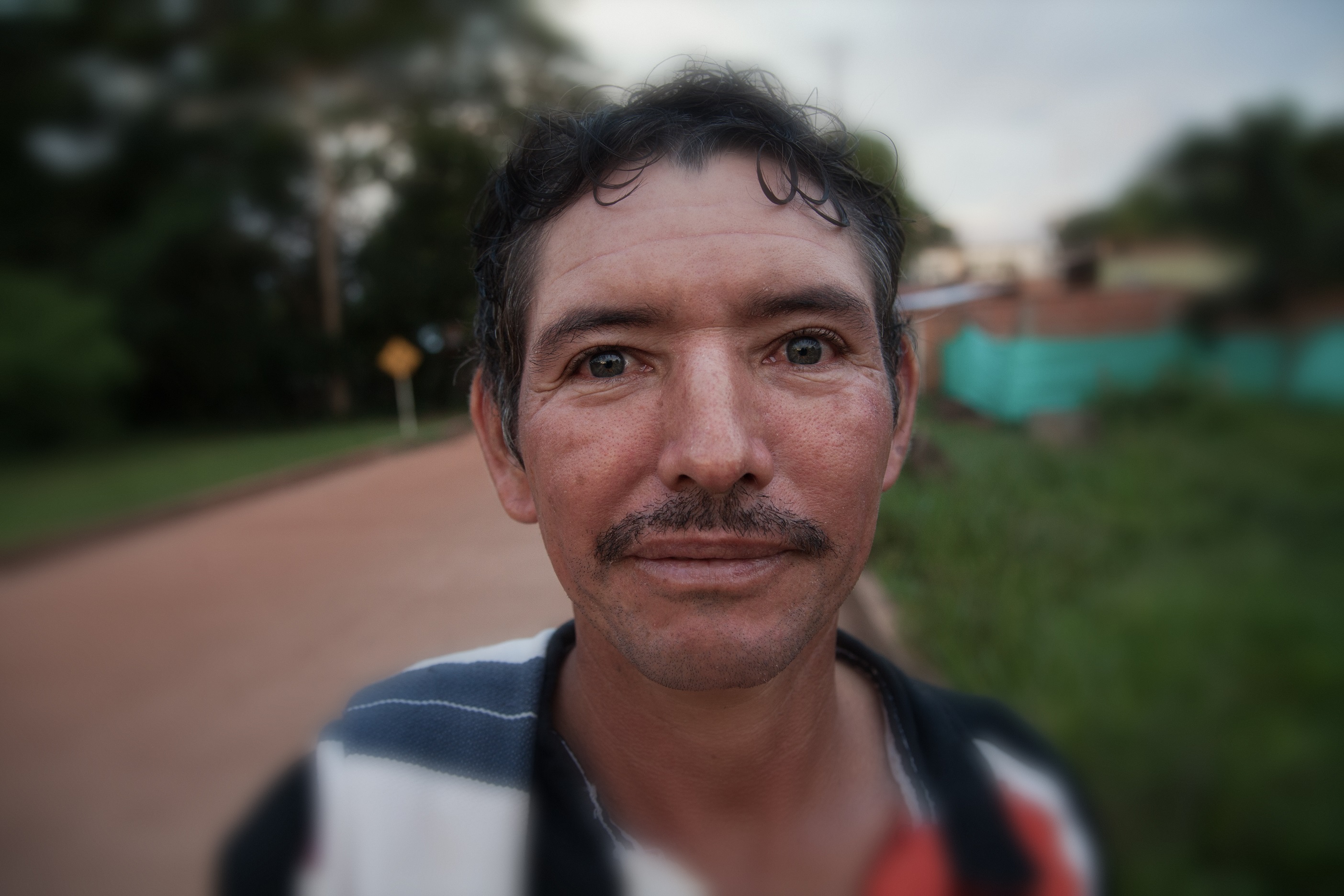 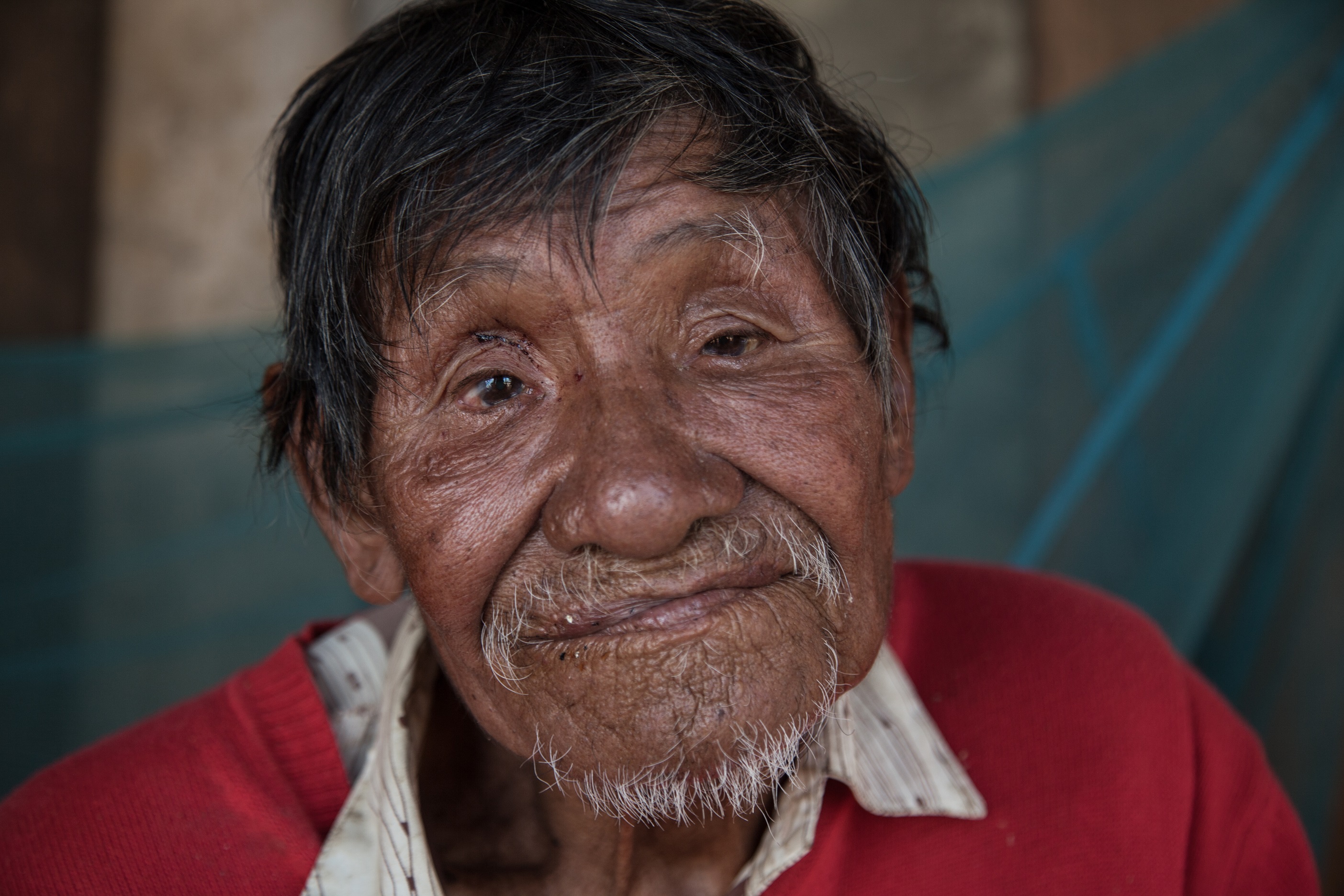 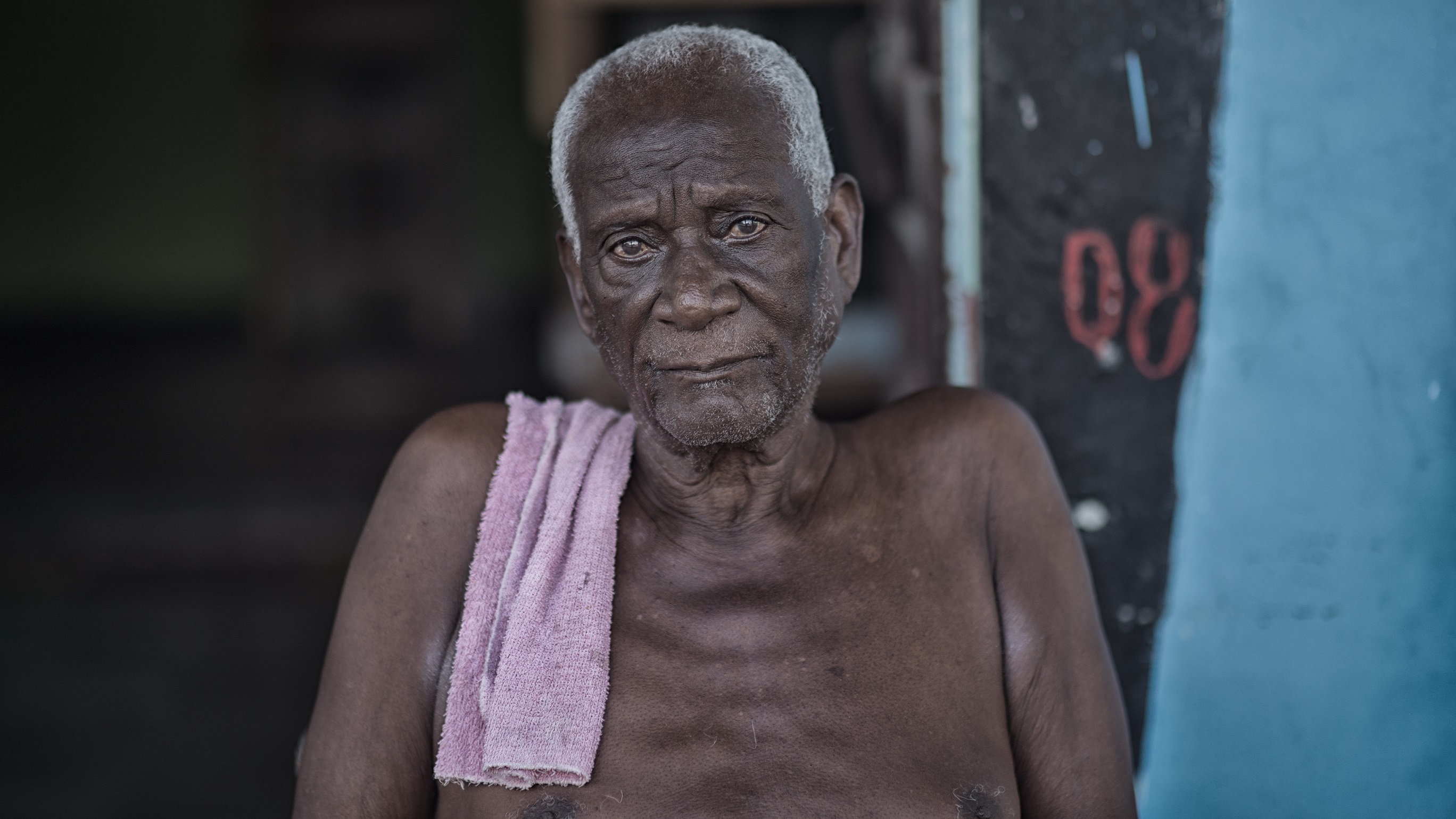 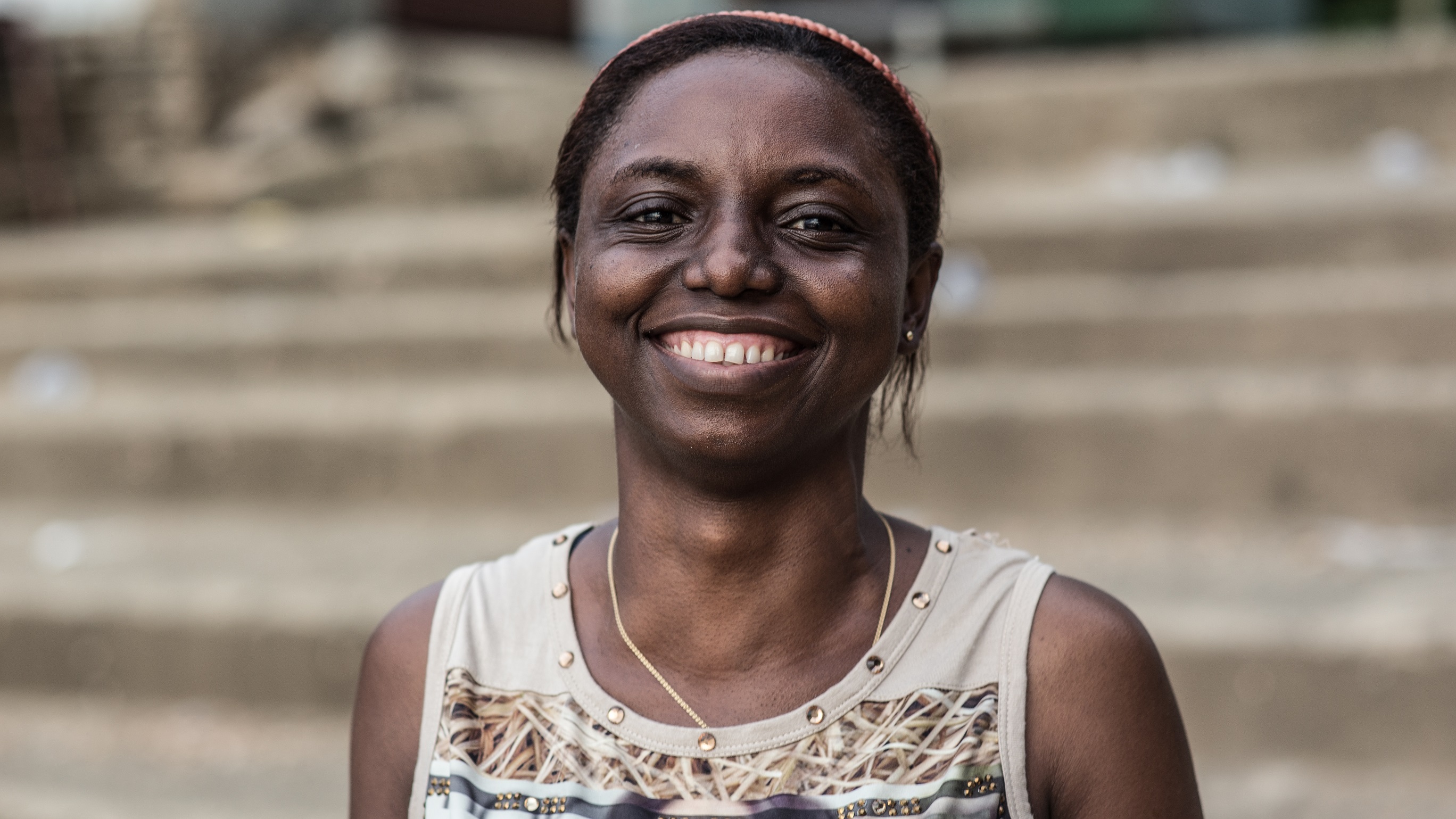 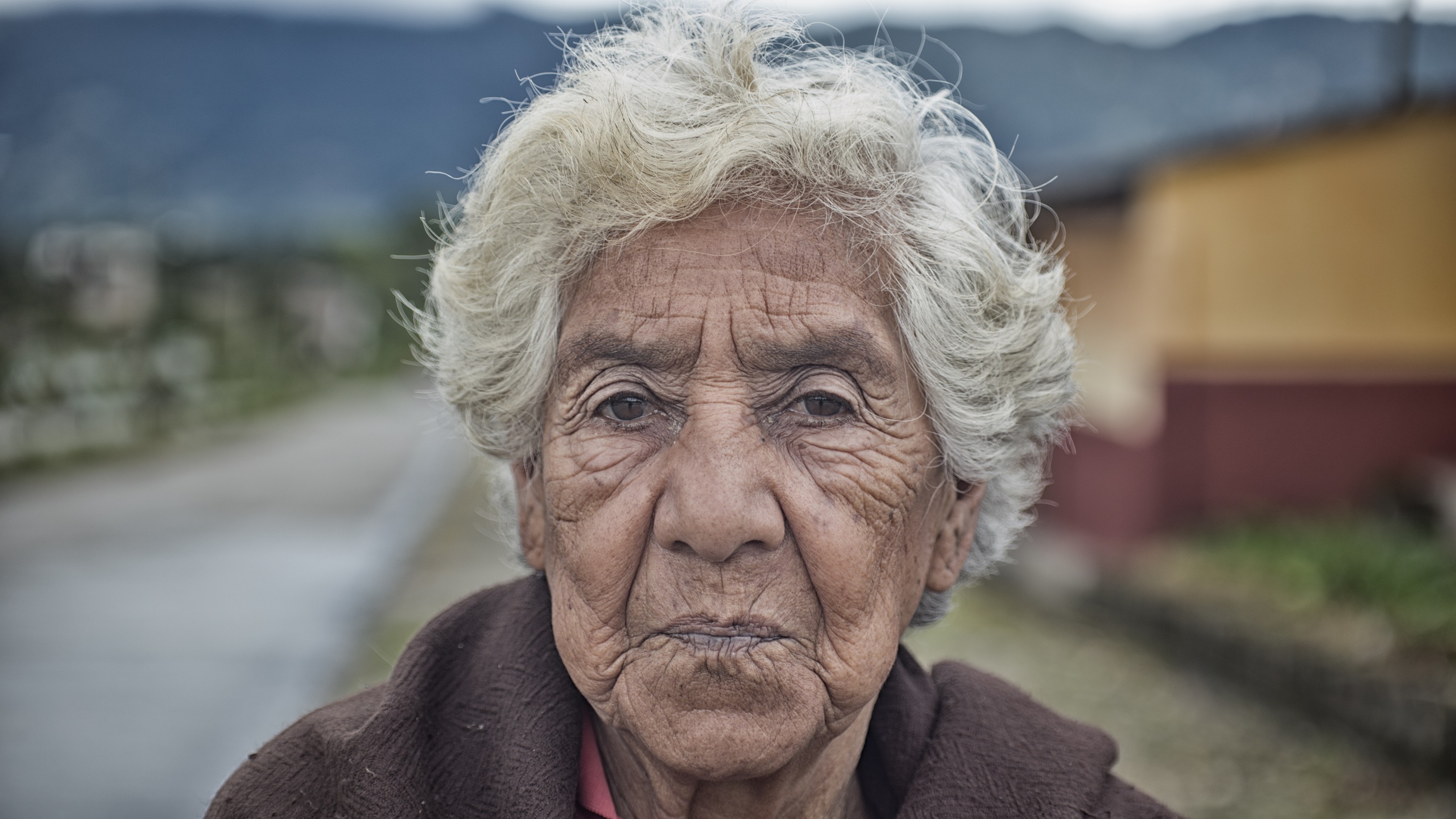 José Alejandro González introduces his project Todos Somos Buenos (we are all good), a photo project that aims to send out a message about the importance of empathy among human beings.

As a visual artist born in a country like Colombia, where there has always been a war between many people who believe they are right and to have absolute reason for fighting, I got the idea that empathy could be a way to solve the constant conflict that has been happening between us. As human beings we are different and we think differently, but these differences do not mean that we should close doors to each other or start endless confrontations that only make us lose time. What I want to do with this project is to use photography and video to give a face and voice to people, because I believe that every single human being has a life story worth sharing and personal struggles to be acknowledged. It is utopian, even an error, to think that “todos somos buenos” (we are all good). However, it is my personal way of communicating an idea that might help us to relate to each other, as human beings, in a better way.

I want to give a face and voice to people, because I believe that every single human being has a life story worth sharing and personal struggles to be acknowledged.

The project Todos Somos Buenos was born in 2014 in New York, when I was travelling from the United States (US) to Colombia over sea and land. I wanted to take the same route that a hundred thousand immigrants take to the US every year in search for a better future, just the other way around. It was in Honduras where I understood that the world is full of good people. Despite all the recommendations and warnings that people gave me about the dangers of this journey, it was full of beautiful moments. I got to know marvellous people, who helped me continue on my way. The phrase “we are all good” came to my mind for the first time, when I was in a corner of Tegucigalpa (Honduras) and has accompanied me ever since. When I returned to Colombia, I started a second phase of the project after the Peace Accords between the government and the Revolutionary Armed Forces (FARC) in 2016 to address the prejudices towards the former guerrilla members in society. It is a continual effort to remind ourselves of our commonalities as human beings.
I am doing this project to create an idea of conciliation within society, where we can accept each other more. It is not only about Colombia, but about the whole world. Normally, we keep ourselves divided from one another based on fear of each other. Therefore, I think that it is possible to use an artistic platform to show the realities of others and thereby provoke reflections on the pictures and stories that are published in my networks. I am conscious about the fact that I can only sow small seeds in my small universe. But maybe, one day, these small seeds can transform the reality we are living.

It is a continual effort to remind ourselves of our commonalities as human beings.

Todos Somos Buenos has changed my life for good, it made me lose the fear to approach others and it opened a door to many different worlds that I would not have been able to get to know otherwise. It started as a very personal project, but with the time I noticed that I learned and understood more about life only through interaction with others. I became more conscious of the human condition each of us is living. Everyone has their story.
I go out on the street with my cameras, open for this little spark of magic that makes the emergence of contact between previously unknown people possible. I always take the same format of portrait pictures that speak for themselves. If I take a video it has a maximum length of three minutes. Here, everyone has their chance to talk and to share whatever they want. Through all of these portraits and stories we start to get to know human beings. It’s like a collection of thoughts of people speaking from the position of love. It is a project that shows different lives of different people just the way we are, as human beings. 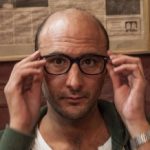 José Alejandro González Vargas was born in Bogotá, Colombia in 1979 and holds a BA in Filmmaking and Montage from the Centre d’Estudis Cinematográficos de Catalunya in Spain. He dedicated his career to shooting different kinds of documentaries, about family stories and processes or the life of Colombian immigrants in the United States. In 2011, his work “The Insider Project” won The Invi Spanish Radio and TV Award for non-fiction. In 2014, he developed the documentary series Todos Somos Buenos, which
tells a story of diverse profiles, portraying the lives of ordinary people he met during a journey from New York to Bogotá.