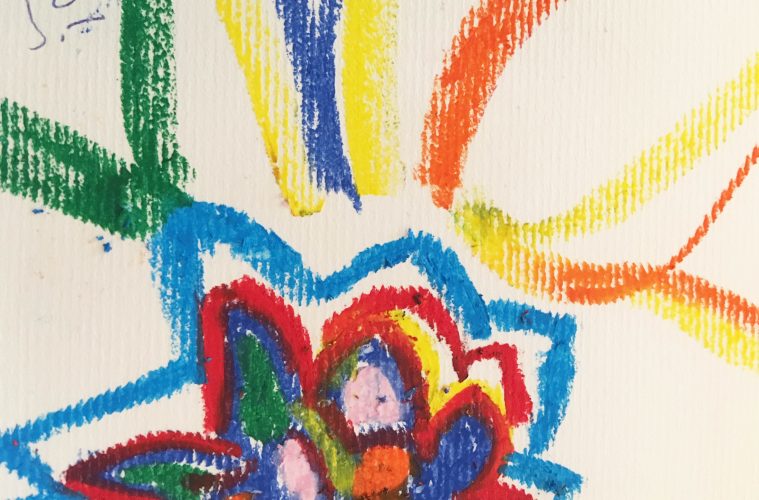 Conflict transformation for everyone

Promoting peace education within society beyond the academic field – that is the aim of the seminar Integral Conflict Transformation by the Innsbruck-based Haus der Begegnung, “house of encounter”.

Peace has always been considered a crosscutting issue in the field of adult education in Haus der Begegnung (HdB) in Innsbruck. Since its establishment in 1966 as an education centre for non-formal learning and formation for adults, the main objective of HdB has been to create the world a better and fairer place by empowering people through education. The third series of the seminar Integral Conflict Transformation was held in the spring of 2019. Two team members explain the challenges and achievements identified insofar.

It was early in 2013 when former director Elisabeth Anker ­invited notable peace players in post-secondary education in Tirol to a meeting. The goal was to explore the possibilities for a more effective approach to peace education at Haus der Begegnung. Amongst these people who together aimed at opening peace education for any­one beyond the academic field was Wolfgang Dietrich, ­UNESCO Chairholder for Peace Studies and academic director of the MA Program for Peace Studies at the University of Innsbruck. Pax Christi, an international Catholic peace movement with the mission to transform our world shaken by violence, terrorism, deepening inequalities and global insecurity, was represented by its Austrian General Secretary Jussuf Windischer. Pia Andreatta, associate professor at the University of Innsbruck, contributed with important aspects from her research focus on trauma and conflict research. Südwind, a non-governmental development organisation which has been committed to sustainable global development, human rights and fair working conditions worldwide for more than 35 years, has been represented by Reinhard Hussl. This list is just to mention a few participants of this interdisciplinary project. Finally, the team benefited from the inputs from HdB by Manuela Schweigkofler, who by then had just come back from an international peace mission and Stefan Freytag, a former student from the Peace Studies Program.

Two Team Members about the Process

During this kick-off meeting, it soon became clear that working or studying in the field of peace and conflict does not automatically mean to have a common view of that field. We quickly realized that even within our own small team, a clear communal vision of our goals could not be defined. After this first meeting, the idea of a training program on peace education for adults working in their respective neighbourhood, local community, parish or non-governmental organisation slowly took shape. In developing such a concept, we strengthened our own capacity in the field of peace dialogue as well, having this objective relate to one of the core issues.

By then, the question of which role does religion play in peace building was favoured within our team. It seemed likely that the religious aspects of reconciliation and forgiveness were going to be key issues in the training program. Other team members opted to leave religion out, fearing its conflictive connotations. Matthias Gossner, alumnus of the Peace Studies Program, joined the planning team, arguing strongly for a transrational approach of addressing that topic. According to Wolfgang Dietrich, transrational concepts of peace “share the post-modern commitment to plurality, yet additionally reintegrate the spiritual component.”

The biggest impact is the “democratization” of accumulated knowledge, experiences and methods from the aca­demic environment making it accessible to the “common wo-man” in the region.

The team was furthermore joined by Carolin Juen de Quintero, a clinical psychologist known for her intercultural therapy method, adding psychological aspects to the concept. Josefina Echavarría, adviser to the MA Program in Peace Studies, and Norbert Koppensteiner, program coordinator of the MA Program in Peace Studies, also became involved with important parts of the course. They contri­buted with elements such as a full day of shadow work dance – a body work method developed by Norbert Koppensteiner to elicit and transform the “dark” and often unknown personality aspects of a person through dance and movement.

The biggest impact we see, is the “democratization” of accumulated knowledge, experiences and methods from the academic environment of the MA Program for Peace Studies, making it accessible to the “common wo-man” in the region. This implies a course format and content which is neither too complicated nor too sophisticated as not all of the participants have the same prior knowledge. It could also not be too simple though as excessive simplification would break the art of transrational conflict transformation.
The final outcome of the planning phase for the course were five modules with the following points of focus: principles – peace fa­milies and transrational peace philosophy; conflict analysis – from the episode to the epicentre; intervention – after analysis; embodied conflict transformation; in retrospect – conflict as a resource, process and integration. The evening sessions have been enriched with encounters with such experts as Angela Kane, who was formerly the High Representative for Disarmament Affairs and Under-Secretary-General for Management in the United Nations and Martin Leiner, the founder of the Jena Peace and Conflict Research Centre. They shared their experiences and provided applied examples of the theoretical inputs from the classroom.

Analyse and transform own Conflicts

Throughout the course, the participants have been encouraged to use their very own conflicts to analyse, and perhaps even to transform. We have observed several times that the participants change their initial conflict examples to more personal and more substantial conflicts when becoming aware of the potential of the offered approach. After completing the training course, the participants were provided with the skills to apply and enact change outside of the training program and to use elicitive methods. This is seen as the most important outcome of the working relation between Haus der Begegnung and the Peace Studies Program at the University of Innsbruck, knowing that, as Nipun Mehta puts it: Transformation cannot be “made”, it can only be “gardened”. 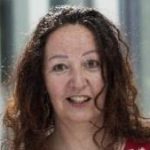 Manuela Schweigkofler is currently working as the General Manager of an education centre for adults, Haus der Begegnung in Innsbruck, where she is one of the core facilitators of the training in “integral conflict transformation”. She holds a master’s degree in educational science and
a certificate for training the trainers in conflict work from the National Coalition Building Institute, Suisse. She has been in the field of human rights watch for several years and worked as a technical adviser in conflict transformation in Northern Uganda. 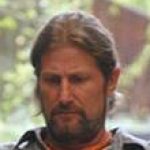 Matt hias Gossner has been trained in the Innsbruck MA Programme for Peace Studies, as well as an economist (WU Vienna) and as a sociologist (UAM Mexico City). He has been working for 12 years in post-conflict zones in Central America and Mexico. He also participated in the SAT programme for psychotherapeutic development from and with Claudio Naranjo as well as in a training in integrative body therapy (both Mexico and Spain). At present he works as a teacher as well as a lector in the MCI (Innsbruck University of Applied Sciences).