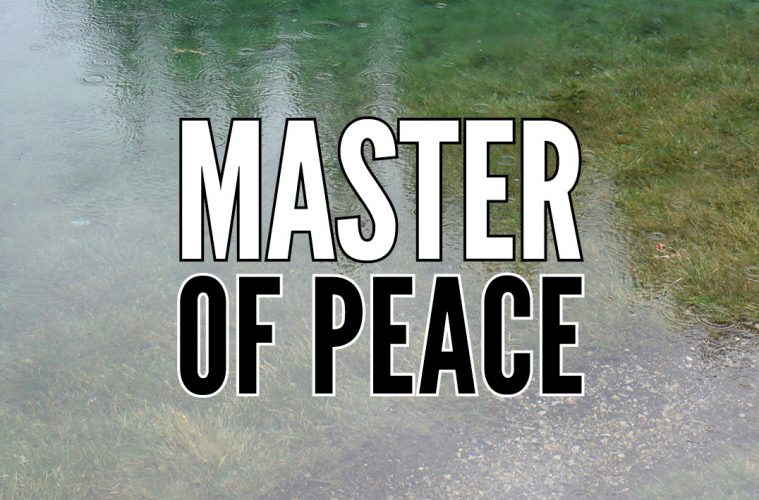 Parwiz Kawa: “Durand Line; The Narrative of a Separation”

The Afghanistan war and I are almost the same age. The war started just a year after I was born. The forty-years long war has taught me many things. It has also taken many things from me. Throughout my journey in a war-torn country, I realized that there is an unspoken regional conflict that has driven my country into a war – and that is a historic conflict between Afghanistan and Pakistan as two neighbouring countries.

When I enrolled in the Innsbruck University’s Peace Studies program, very soon I realized that my thesis should be something truly relevant to the current conflict in Afghanistan. I thought it is my responsibility as a peace student to do his part in creating a discourse on resolving a tension that has continued for four decades and has the potential to continue for many decades to come. It was the lesson I picked up from my time in Innsbruck – trying to contribute to the Afghanistan peace process, even if on an exceedingly small scale.

My time in Innsbruck was quite eye-opening for me in many aspects because I had a vast amount of resources in hand, from the faculty to the students, and from knowledge to practice.

Graduated from the Unit of Peace Studies of Innsbruck University, PARWIZ KAWA is a journalist, human rights defender, and writer in Afghanistan. He has been working with media outlets and national and international organizations in Afghanistan. He is the Director of the largest independent newspaper of Afghanistan, Hasht e Subh Daily Newspaper (www.8am.af). With his education in peace and international development, Parwiz Kawa has added the peace activities in his profile, and has established a special page for peace reporting in his newspaper. His master’s thesis was on “Durand Line; The Narrative of a Separation”, supervised by DDr. Wolfgang Dietrich.