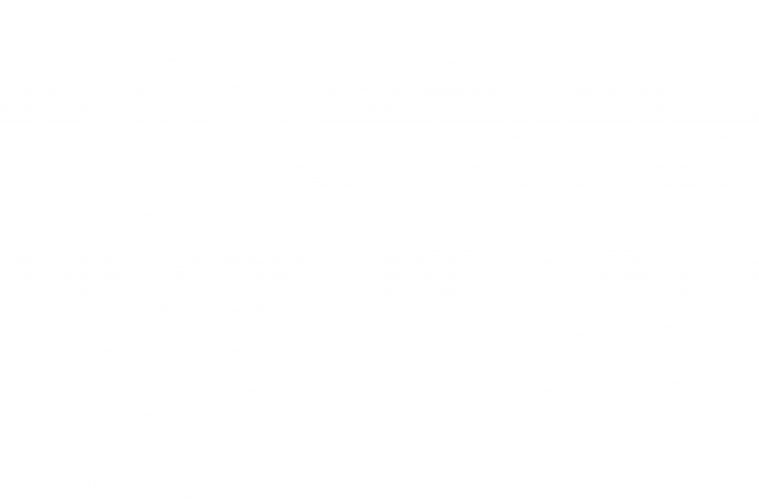 Daniela Ingruber26. August 2019
Around the World 0

Although developments in media consumption call for pictures in news articles, the author did without. On purpose. She writes about responsibility and ethics in the field of photography.

Academics have always had their own ideas about what journalism presumably needs. Peace journalism is one such idea. While academics have discussed the details of this idea for years, the majority of journalists have never heard of peace journalism so far. In their daily work they are busy with other things, since the reality of journalism has changed a lot during the last couple of years. Besides an increasing velocity of reporting, one of the biggest shifts in journalism is that written words do not matter so much anymore, but pictures – whether moving or not – play a main role today: in the digital age every news article needs at least one outstanding picture.
Media consumers want to know the truth, and pictures give them a sensation of reality. Photography is seen as the closest we can get to the truth, despite the fact that everybody can alter pictures and create new realities of peace and war, requiring but a few clicks to do so.

The look we take at a picture imprints itself on the photography and creates its own reality of and in that picture.

And yet, with photography this works in the opposite way as well: the look we take at a picture imprints itself on the photography and creates its own reality of and in that picture. This look takes its beginning in the vision of reality that the viewer owns. The look catches the picture – not the picture in its original sense, but the so called punctum, that Roland Barthes describes as a momentum in the photograph, attracting the viewer to it. The punctum can be a certain detail, the colour, the situation of the scene, a memory or anything else that catches one’s attention. The rest of the picture is forgotten or simply never seen at all. This fragmentary view then creates what the person considers her/his reality or truth. This interpretation can be very personal and individual, and is hard to change, because the viewer has seen the scene in the picture with her/his “own eyes”. This is an illusion, but a quite undeletable one.

The images of war are more likely to have a punctum that imprints itself into the viewer’s mind than the images of peace do.

This process does not need much time. Already the first glance at a photograph changes the original into the viewer’s version. The picture then is no longer the photographer’s original, which means it is not only the photographer who makes a scene to a war or peace photograph, because the viewers re-create it over and over again with every glance. And yet, photography is regarded as a pillar for thoughts on reality. They are supposedly helping us to understand what happens in a war, they are brokers to the viewer of what has been seen, lived through and hopefully survived.

Photographs: messengers from the past, never from the present

A photograph shows what has been, but it never shows what is now. Each moment in a photograph is one that has ended. As Roland Barthes stated in his book Camera Lucida the photograph is a witness of the past, never of what happened after the past. The glance at a photograph takes those pasts and interprets them in a way that is believed to be true.
Thus, what we see when we consume war reports on the media, is what we are supposed to see. This is constantly paired up with what we have learnt to see because of our education, our culture and experiences, but also because of our media habits. The bubble we live in is also the filter bubble that supports our interpretations of photography and as a consequence re-creates our thoughts on war. Whatever a peace or a war photograph shows, it only exists for our eyes if we are prepared to see it.
The look at a picture arranges the individual actualities and does not see anything that deviates them. According to Jean Baudrillard it is an internal program of the viewer that is just as limited as the program in the machine that we call camera. Both can only see and do what was programmed into them. There is one difference though: The images of war are more likely to have a punctum that imprints itself into the viewer’s mind than the images of peace do. This again is the photograph’s or the photographer’s fault; maybe we are simply less interested in peace images, because the symbols of peace have been (mis)used too often already, and the real stories of peace after war are hardly sensational. They might be calm, but often they rather talk about the reminiscences of the violence than of the peaces.
The dilemma: peace photography searches for truth, mostly for one truth. It also often is a moral interpretation of truth or even a moral call for action to the viewer. Thus, it might be less challenging to see a war picture, because there human beings can be objectivised and distanced from the viewer’s life. Humans turn into objects and parts of a war system. They are what happens to other people not to me as the viewer.

Considering all this, the question is what does the audience – the consumers of the media – need to be able to develop their realities as a way that leaves opportunities to detect different sides and to think outside of the common war boxes. To be able to see the Many Peaces, you first need to think them. Only then the eyes are ready to see them in pictures, too.

A responsible form of photography supports the viewer in developing their own ideas and thoughts about a situation.

Responsible approaches and more ethical (not moral) education for journalists, photographers, filmmakers and editors could be a start. Dignity for those in the picture would be the next step: I can publish everything because there is freedom of expression, but I do not have to publish all, and I can decide to keep a picture as a testimony without publishing it. I would then only use it if anyone ever doubts that the scene has taken place. For many of the famous war pictures such as Nick Ut’s photography of the running injured girl Kim Phuc, there exist other hidden versions of such scenes by photographers who decided that publishing would only support voyeurism. The right of the public to information confronts this opinion, but who decides what is worth publishing? It is not only the fact of a publication that matters here, but also the question of whether the photograph tells a story or whether it just functions as a decoration or eye-catcher. The latter two examples are connected to violent photography, which by the way might seem a more appropriate term than war photography.
Ethics help to create peaceful pictures, morality does not. An ethical photograph does not mean two jumping dolphins in the sunset, and it certainly does not mean playing children in front of a rainbow. Both motives can be very violent, depending on the context and the purpose. A responsible form of photography on the other hand is a concept rather than a set of rules, it is an approach that supports the viewer in developing their own ideas and thoughts about a situation.

Photographers need to provide safe environments for those in the pictures or those connected to the pictures.

This does not mean to throw away the concept of peace journalism, it means freeing it from being the purely academic paradigm of a beautiful fairy-tale outside the journalistic framework. Furthermore it means to take away the burden from journalists and photographers to decide on which side they are on. They only need to provide safe environments for those in the pictures or those connected to the pictures, and they might want to give their audience the independence of reflecting.
If someone feels happy to call this peace photography, they shall call it that way if it serves their purpose. I would rather propose terms such as ‘ethical’ or ‘responsible photography’, because these terms are much closer to the journalistic reality and the concepts behind them and can therefore much easier pass the code of conduct of a media outlet. Terms like peace photography may sound beautiful, but they mostly cause irritation instead of creativity in editorial rooms.
I therefore also suggest not to delete the term ‘war photography’, because it would be unrealistic to do so, and it also sometimes is important to remind ourselves that the photography in war times is not necessarily violent and yet always shows life in a war situation. The children also play in war times, and a father may hug his child in a conflict region, but it still is a conflict region and not an entirely peaceful environment. Pictures can follow all elements of responsibility and journalistic ethics, even if the content tells a story of a violent situation. Photographers in a war or conflict area first need to actively listen, not only to watch. In the end this name or that name does not matter much. Ethical or peace photography are theoretical concepts only, and these need human beings to fill them with life. 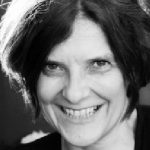 Daniela Ingruber is an Austrian war researcher, journalist, editor and consultant for film productions. She is a core faculty member of the UNESCO Chair in Peace Studies at the University of Innsbruck, Austria. Her research foci are art & peace, war photography, ethical journalism, storytelling and new media.