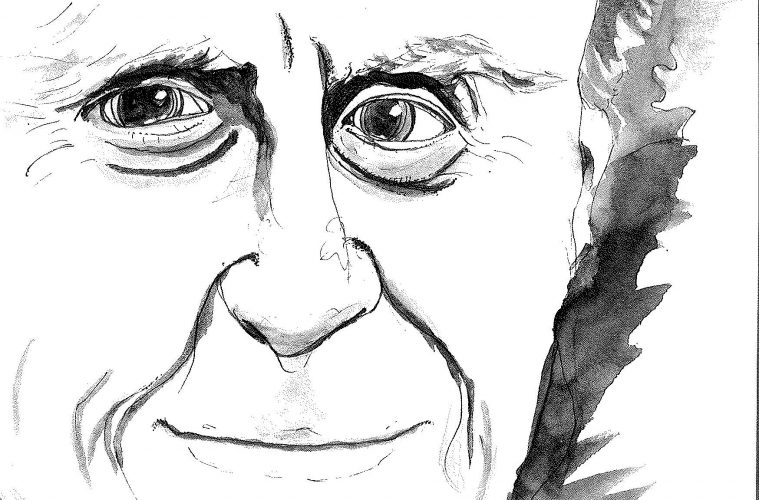 Gustavo Esteva – What does it mean to be “underdeveloped”?

Gustavo Esteva is one of the most well-known Mexican activists and scholars in the field of post-development studies and a critic towards the division between the ‘developed’ and the ‘underdeveloped’ world, which was introduced by US president Truman in 1949. In the following interview he answers questions about this influential narrative and agreed to share some of his personal thoughts and his experience from 60 years of work under the premises of this development discourse. Something that stands out from Esteva’s perspective is the severe impact of given standards and artificial categories. Esteva tells us his story of being astonished by a form of development that puts economic well-being at the centre of attention, to the point where it becomes obvious that the promises of development cannot be fulfilled and evaluated in a standardized way. He reaches out to the generations to come and shares a highly relevant recommendation for the future of development and peace, which is to let go of universalism and singular definitions. The future can only be pluralistic, so let’s embrace and celebrate diversity and use it as a resource instead of seeing it as a threat to development.

Mr Esteva, what was your first perception of and reaction to the developed/underdeveloped narrative Truman introduced in 1949?

What Truman promised was to share the American scientific and technological advances with us, in the underdeveloped areas, to live like the Americans. Movies were then the new entertainment; every weekend we were going to see the new movie. And Hollywood, in those years, was presenting the American way of life as the thing closest to paradise.
Like most people around me, I wanted that way of life for me, for my family, for my country. Truman’s promise really trapped our fantasies.

What did introducing these definitions mean for your self-image?

To be ‘underdeveloped’ is very humiliating. You can no longer trust your noses. You need to trust the experts’ noses, which will guide you to development. You can no longer dream your dreams; they are already dreamt, and you should even dream the developed dreams.
But ‘development’ also comes with fascination. You really want to live in that magnificent condition in which the ‘developed’ apparently live.

What did it do to the self-perception of the ones who were defined as underdeveloped on a broader societal level?

There was a new division in the society. For most of us, it implied subordination to those who knew how to ‘develop’; you needed to be educated in the path to development. For many, affirmed in their own ways and traditions, in their own notion of the good life, ‘development’ represented another form of colonization.

How did you decide to approach the development discourse from then on?

Since the 1950s, I was continually involved in a debate and reflection about the notion of development. For almost 30 years we worked hard to give a meaning to the word ‘development’, content, within conflicting ideologies. Dependency theorists, for example, rooted the notion as an historical condition caused by imperialism. For some time, we accepted the André Gunder Frank dictum: “development develops underdevelopment”. All the time we were assuming that ‘underdevelopment’ was a real condition, the condition we were suffering. We assumed that it was possible to ‘see underdevelopment’ and find it everywhere around us. And we accepted to take part in the race to reach ‘development’, following any of the paths proposed by experts and politicians.

Only in the 1980s the real character of Truman’s promises suddenly became evident for many of us. It was clear that the goal was infeasible: we will never be ‘developed’, catching-up with the developed countries, as new estimates of the World Bank clearly demonstrated. And the world will collapse for ecological contradictions if we all had the level of per capita consumption of energy of the Americans. Furthermore, Truman promised a kind of leveling-up, bringing more justice on the planet, as the underdeveloped areas developed. In 1960, the rich countries were 20 times richer than the poor countries; in 1980, they were 42 times richer. It became crystal clear that ‘development’ was very good business for developed countries and very bad business for us.
The new awareness produced rage and frustration. Why were we doomed to be at the end of the race all the time? Some people reacted in an individualistic way: “My country will never be ‘developed’, but I can join the minority and get all the goodies of ‘development’ even within an ‘underdeveloped’ context”. Many of us, however, discovered the trick. The idea of a universal definition of the good life was absurd. Instead of always running to reach the unreachable carrot of ‘development’, we could re-discover and reclaim our own definitions of how to live well, which were clearly feasible, within our reach. With this new awareness, many of us began to challenge the development discourse as an emblem conceived to stabilize the hegemony of the United States. In 1985, in the Rome conference of the Society for International Development, I was invited to participate in a panel about the future of development studies. I did suggest that it lied in archeology: only an archeological eye could study the ruins left by the development enterprise. I could no longer see development in my present and even less in my future.

What do you think is needed in order to transform the notion of inequality and separation in the world that has been there for 70 years by now?

Wake-up. Instead of being a real condition, ‘underdevelopment’ is just an arbitrary comparison of the conditions of some people with respect to a standard – the standard of the American way of life or the standard of any notion of ‘development’ defined by governments or international institutions. There is no need for such illegitimate comparison.

The idea of a universal definition of the good life was absurd.

At the same time, we need clear awareness of the nature of the increasing inequality and separation imposed today by patriarchy and capitalism.

What is the relation between Development and Peace?

Development is a kind of war. It is another expression of the war against subsistence defining capitalism. The old suggestion by Ivan Illich of delinking peace and development is entirely valid.

Is there a message you would like to send out to me, as a young peace student, and for the generations of peace and development workers to come? I am referring to visions for the future, requests how to do peace work, how to contribute to humanity in a way?

We need to abandon all forms of universalism, like ‘peace’, ‘development’ and even ‘humanity’. Foucault has already warned us about the increasingly totalitarian nature of humanism. And Panikkar demonstrated that there are some human invariants but no cultural universals.

We need clear awareness of the nature of the increasing inequality and separation imposed today by patriarchy and capitalism.

If we dare to go beyond both universalism and relativism, and accept radical pluralism as the attitude that corresponds to the real condition of the world, if we accept and celebrate the radical otherness of the others, if we substitute tolerance (“to tolerate is to insult”, Goethe said) for hospitality, if we accept ‘peaces’ instead of ‘peace’ and radically abandon the very idea of ‘development’, we can respectfully begin some kind of ‘peace work’ with others, dismantling with them, together, the structures and attitudes generating inequality and all forms of violence. On this path, we may discover that the first task, to dismantle the patriarchal system under which we all live, is to dissolve all hierarchy and to put at the center of social organization the care for life in a convivial society.

Gustavo Esteva (born 1936) is one of the most well-known mexican scholars and activists, and an advocate for post-development. He describes himself as “deprofessionalized intellectual” and published a variety of books and articles dealing with the topics of development critique, indigenous rights, and commonality among others. He is a founding member of La Universidad de la Tierra in Oaxaca, Mexico and is an influential reference in the area of peace and development studies. 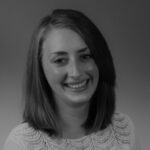